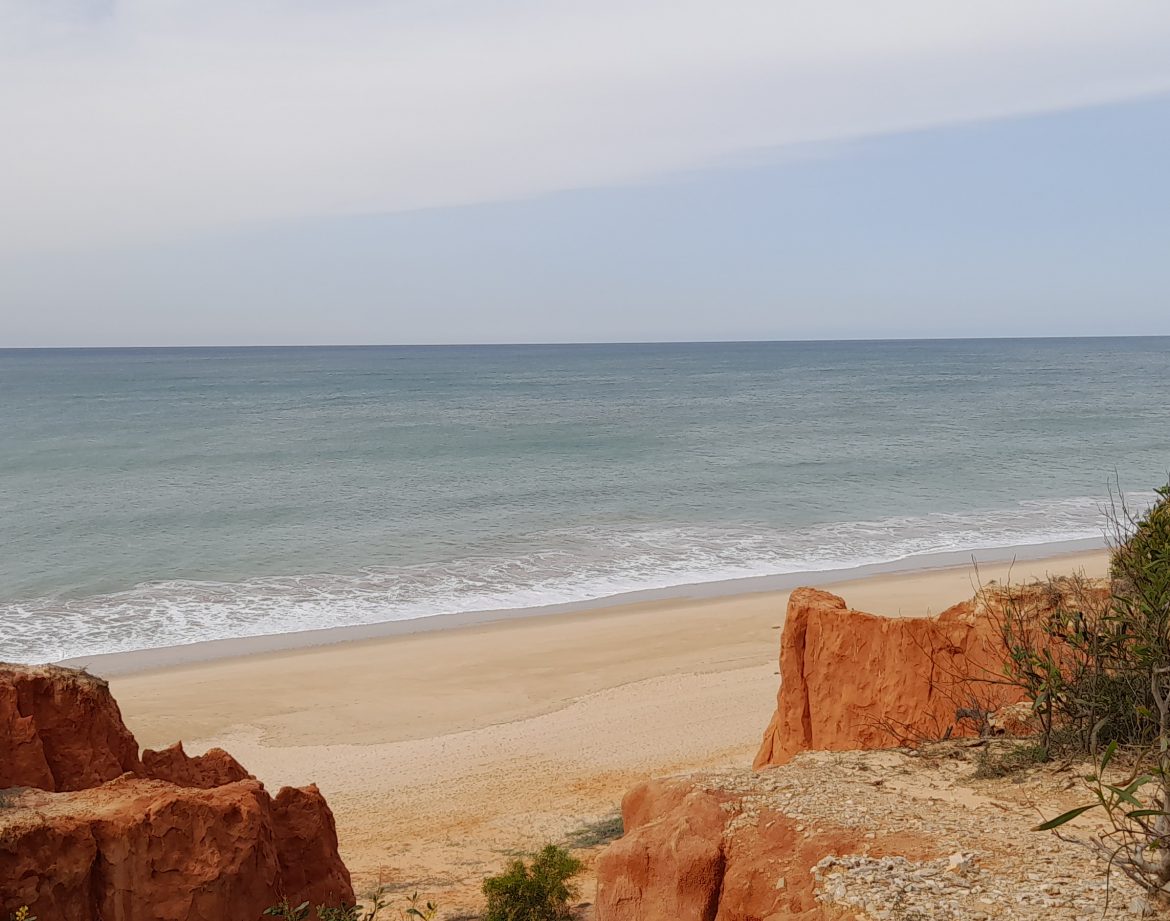 Reasons to visit the Algarve in October

What’s on in the Algarve in October

The October climate is warm and mild. During the day the temperature can reach 23°C, and it only drops to 15°C during the night. Heatwaves are more likely at the start of the month, but temperatures of 30°C aren’t that common in October. There’s a 25% chance of rain, but with an average of eight wet days it’s unlikely that you’ll encounter showers.

Category: Holiday Ideas, Hospitality, Locations, News
Share
Manage Cookie Consent
To provide the best experiences, we use technologies like cookies to store and/or access device information. Consenting to these technologies will allow us to process data such as browsing behavior or unique IDs on this site. Not consenting or withdrawing consent, may adversely affect certain features and functions.
Manage options Manage services Manage vendors Read more about these purposes
View preferences
{title} {title} {title}